After a long period of silence, the constantly surprising experimental hip-hop group released a new full LP today for free on their website thirdworlds.net. Titled Governmennt Plates and still dawning a terrible album cover, the group continues the in-your-face unique sound they’re known for. Stream the album in it’s entirity below and enjoy! 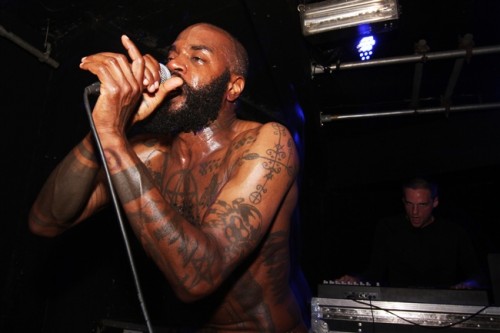 The buzz surrounding Death Grips and their recent antics has been forgotten. Their dropped shows, including one post-lollapalooza show which went viral, doesn’t mean a thing because a new track titled, “Birds”, has been released on the bands official Youtube. It resembles the sounds of last years album, The Money Store, using a number of sampled and electronic drum tracks and voice manipulation. While not as up-front and aggressive, it gives us a sample of what to expect from the 2014 album they’re expected to release off their own Thirdworlds label.